Highway to A Country Song (Charted #65) 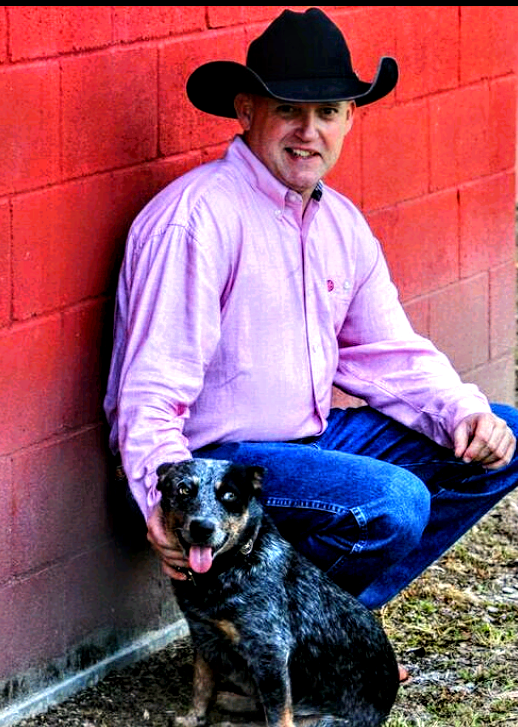 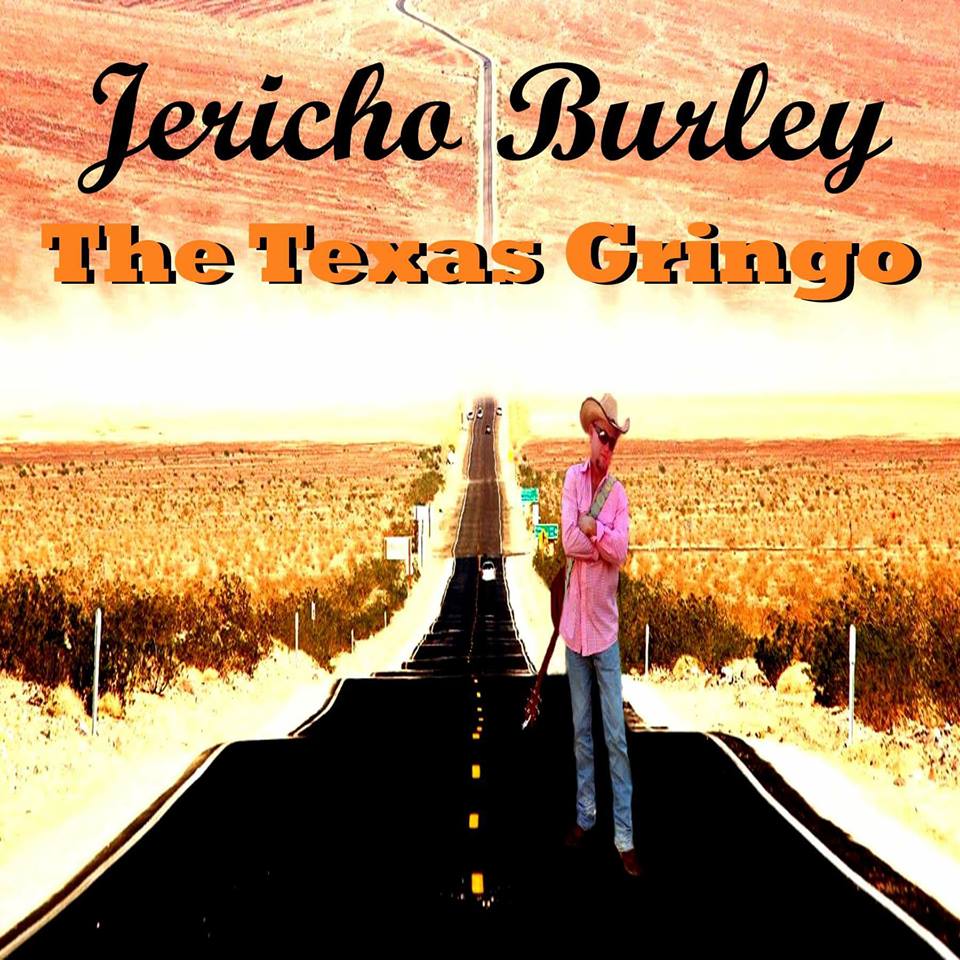 Get to Know Jericho

Jericho Burley, AKA “Texas Gringo,” is a small town Texas boy who loves God, loves his daughter, loves pretty much everyone, and has a heart about as big as the State of Texas!

This TX CMA Member, burst onto the Texas Country Music scene with a desire to offer audiences the authentic Country sound they were missing. After repeatedly being referred to as the “Texas Gringo,” Jericho decided to lean into like only Jericho could, and he embraced it as his moniker.

Following in Cousin “King George’s” footsteps, this true entertainer has a knack for connecting with the crowd and consistently delivering sets that keep the drinks flowing, and the dance floors packed. Whether it’s a performance put on by his full band, including the fiddle, a must-have asset for a band playing in Texas, or an acoustic solo performance, audiences rave about Jericho’s authenticity and solid set.

His memorable sets have graced the stages of Texas staples such as Love and War in Plano, TX, and one of his most memorable performances was when he was selected to perform at Gallery Furniture for the Hurricane Harvey homeless evacuees.

Jericho’s love of music stems back to his childhood, and he began writing songs in 2014, but it wasn’t until after reaching the milestone of becoming a professional golfer that he decided that his heart really belonged to music. He left the golfing world, picked back up the guitar given to him at a young age by his father, taught himself how to play, and began penning his own songs.

His first EP, “The Texas Gringo,” dropped in June of 2018, and Country Music fans quickly validated that Jericho had made the right decision in switching from a career as a golfer to a full-time musician. FOUR of the songs on his debut EP made it to the Texas charts.

He also was awarded the Texas CMA’s 2018 Rising Star Award.

If you’re a fan of George Strait, Robert Earl Keen, Willie Nelson, Eric Church, and other artists with a similar vibe, you’ll love Jericho’s originals. In fact, many often say that it’s hard to distinguish between his voice and “The King’s” voice.

Fans are eagerly waiting for the release of his upcoming EP, and audiences who attend his live performances get to have a sneak peek at the material.

His fans say he simply has the “It Factor,” and they’re confident that his career in Country Music is sure to be a sustainable one.

Grab your boots and get ready to Two Step and Jitterbug the night away as Jericho entertains you with his wit, his time-honored sound and his trademark tilted grin that says he’s either up to his prankster ways or is being a smooth “Texas Gringo.”